Did I just give birth to a psychopath?

PSYCHOPATHS have parents too. But can murderers, rapists and terrorists come from good families? The answer could be every parent’s worst nightmare.

You hold your newborn baby in your arms. A much beloved son! You gaze in wonder and amazement at this perfect specimen and indulge in unspoken fantasies about what this little bundle will achieve — prime minister, CEO, doctor. Life is wonderful.

Fast forward 20 years and you receive a phone call. It is from the same son. He is incarcerated — charged with rape and first-degree murder. Shock sets in. Then the pain. Life is unbearable.

It doesn’t take a genius to figure out that each serial killer, each rapist, each terrorist, each child abuser, was once a baby too. And each of these offenders has had a mother. And a father. Perhaps a sister or brother.

Even Daniel Kelsall, aged 22, murderer of Morgan Huxley has a family. His mother and father supported Daniel through the trial, and then thanked the lawyers who proved their adopted son was a murderer.

18-year-old Jake Bilardi’s dad was similarly heartbroken when his son left Melbourne to join IS and ultimately detonate a suicide bomb.

Who is to blame?

Invariably our search for blame starts with the family. What type of childhood did this offender endure? Did his mother neglect him? Did his father abuse him? Was he the family scapegoat? Was he always destined to carry out heinous crimes?

Each year my clinic works with hundreds of families, ranging from those of essentially sound attachments to those with significant abuse, relationship fractures and involvement from multiple government agencies. Some children are in foster care. Others are in residential care. Others are being transitioned between the two.

Myself and my psychology colleagues are only too aware that children who have experienced gross neglect and chronic abuse (physical, emotional or sexual) are at risk for major mental health disorders including Post Traumatic Stress Disorder, Attachment Disorders, Depression, Anxiety, Conduct Disorder and Oppositional Defiant Disorder.

Each time, we play a depressing guessing game at which ones will go on to become criminal offenders or perpetrators of violent crime.

Both in our clinic and in society generally, the younger the child, the more likely we are to fundamentally view abused children as “victims”. They evoke our sympathy, our compassion, our nurturance and our protection. We reserve our anger for their alleged perpetrator.

Sometimes this remains stable over the lifespan — in other words, the case fits neatly into the category of the child forever scared, forever helpless and forever needing protection and we can forever blame the abusive parent. But so often it doesn’t. The child “victim” begins to show signs of anger and aggression too — lashing out at authority figures, smearing faeces over the home, urinating on furniture, harming animals, hurting siblings, and destroying their own property and that of the home they’re residing in.

They don’t seem to feel sorry for what they’ve done and they don’t care what punishments you might use to pull them into line. The lines of “victim” and “perpetrator” become increasingly blurred. In fact, the child begins to show early signs of what we commonly understand as the psychopathic profile.

So what exactly is psychopathology?

Well, it wouldn’t be “real science” if I didn’t say there was no definitive answer agreed to by all (in other words, the “experts” enjoy the intellectual rigour of perpetually disagreeing on an exact theory). But, there is a way of explaining the personality/behavioural phenomenon that I tend to like. It goes like this: Primary psychopathy can be conceptualised as stemming from “within” the person — largely heritable, affective deficits resulting in an incapacity for normal human emotions and attachments, reflected in callousness and absence of guilt, limited feelings of fear or anxiety, superficial charm, pathologic egocentricity, dishonesty.

There does not have to be the commission of anti-social acts per se. In contrast, secondary psychopathy can be seen as a disturbance in emotional and behavioural control which is thought to arise from adverse environmental influences such as chronic and/or violent abuse, poor parenting, rejection, or neglect.

In understanding the impact of the environment on our biology, we must understand the crucial importance of the first years of life in brain development. We must embrace the extraordinary work being conducted by giants in the field of trauma and brain science such as Dan Siegel and Bruce Perry.

Their work makes it clear that during the rapidly developing brain in utero and in the first years of life, important molecular processes are taking place which, if disrupted (through trauma, neglect etc), can result in abnormal organisation and function. For brain scans evidencing these changes, check out Dr Perry’s website. It is these differences that greatly increase the chances of deviant behaviour.

So, you get a person who has psychopathic tendencies, who is then raised in an abusive environment i.e. the formula for psychopathic ideation and behaviour coincides et voila — you get the perfect platform for Hollywood-style heinous crimes occurring.

On the other hand, you get a person with psychopathic tendencies who is blessed with an intelligent mind, a functional and emotionally intelligent middle-classed family and relatively few traumatic events in their life and ¬hey presto — you get a corporate CEO with just enough psychopathic behaviours to make him hugely financially successful (albeit potentially loathed on many social levels).

But what’s the likelihood you may be raising the next psychopath? It’s quite small. We can’t directly quantify the prevalence rates of psychopathy across the population (and remember, psychopathy can exist without the commission of heinous crimes); however, data from forensic and clinical samples estimates that approximately 0.75—1% of the population may be psychopaths.

Unsurprisingly, a similar percentage of children present with both severe anti-social behaviour and callous- unemotional features, because in reality, it is largely (but remember — not always) these children who come to represent the psychopathic adult.

So, if you want to maximise the chances of birthing a little bundle of joy that matures into a mass of joy in adulthood rather than the one who calls you from a jail cell, then best look for a partner with non-psychopathic genetic tendencies (kind, caring, empathetic, high moral reasoning etc). Next, ensure you provide an environment in which love, kindness, consistency abound, where appropriate boundaries are created and where people know how to fight fair and make-up with enthusiasm.

And if you’re not sure how to create this environment, then don’t let time tick away before you get help. The earlier you change your environment, the better your chances of avoiding psychopath central. Enrol in a parenting program such as The Circle of Security Parenting Program or purchase Dan Siegel’s book The Whole Brain Child. But if you’re seriously concerned, talk to your GP about a referral to a paediatric clinical psychologist or psychiatrist who can help your family and your child.

Above, all I hope that you, like me, won’t ever be the parent that gets “that” phonecall.

Heather Irvine-Rundle is a senior clinical psychologist, and director at The READ Clinic with over 20 years experience.

The Gift of TIME

“Children spell love as: T-I-M-E” is a famous quote by Dr Anthony P Witham. Time is a concrete, measurable expression of love. When parents give 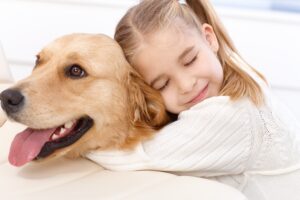 Coping when a loved pet dies

Children often develop intense bonds with their pet and may see their pet as a beloved member of the family. The death of a pet

The READ Clinic is delighted to be bringing Professor Mark Dadds to the Central Coast for a one-day conference on 25th November 2022. Tickets available now. 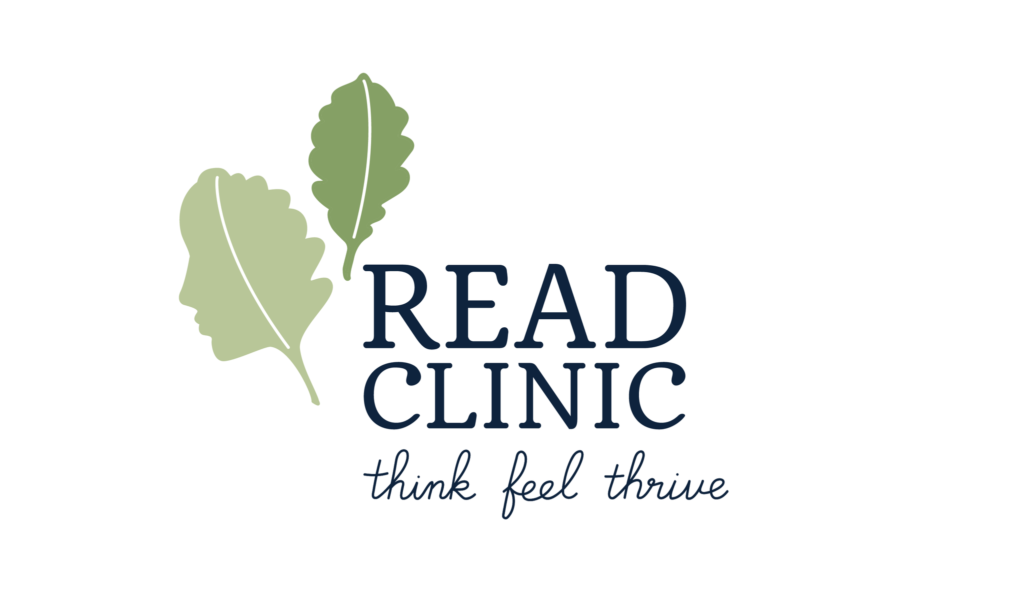